One of the most common reasons that people find themselves in civil court is because of contract disputes. Breach of contract is a serious concern, but it is also often misunderstood. When you know what constitutes a breach of contract, you can not only better avoid the complication on your part, but also know when to address it if another party breaches their contract with you. Here's a look at some of the things that you need to understand.

The terminology of some contract breaches can be deceptive. A minor contract breach is, by definition, still a breach of contract. In a minor breach situation, one party overlooks or violates one aspect of the contract despite being in compliance otherwise. In many cases, the aspect that's violated does not have any real significance in terms of the contractual agreement itself, such as missing a deadline by a day or two.

Material contract breaches are more significant. These are breaches of the core fiber of the contract, such as failure to deliver on the contract terms. Delivery of a substandard product, incorrect completion of a project, or similar events qualify as material breaches of contract. In most cases, these situations have a measurable effect on your personal or professional financial situation.

If it becomes apparent that one party in a contract will be unable to fulfill their obligations, though they have not yet breached the contract terms, this is an expected breach. When you identify something like this, take the opportunity to try to find mitigation measures first. This might help you prevent the breach altogether. However, sometimes it is unavoidable. Recognizing it early makes it easier to gather the necessary documentation for civil litigation, should it prove necessary.

These are just some of the situations that you should discuss with a civil litigation attorney. They can help you navigate the documentation and court process for a contractual breach. 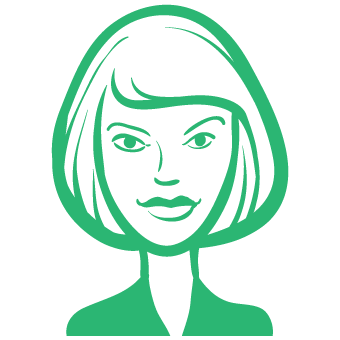